Join Us for A Tribute to Jeff Lowe ! - 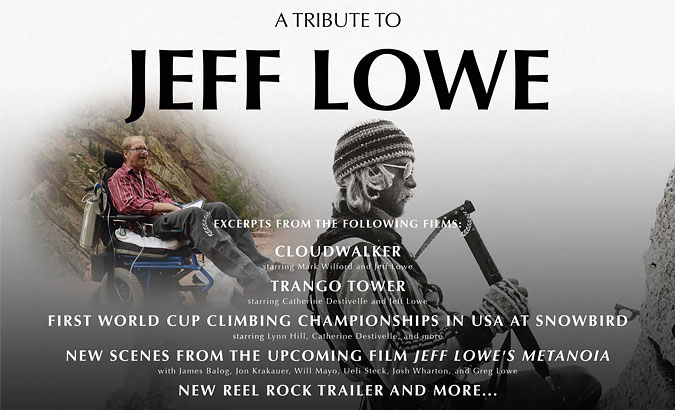 Tickets available online at The American Alpine Club for $15 or $20 at the door. 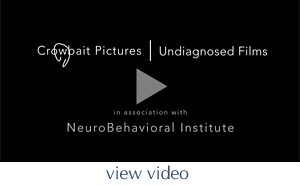 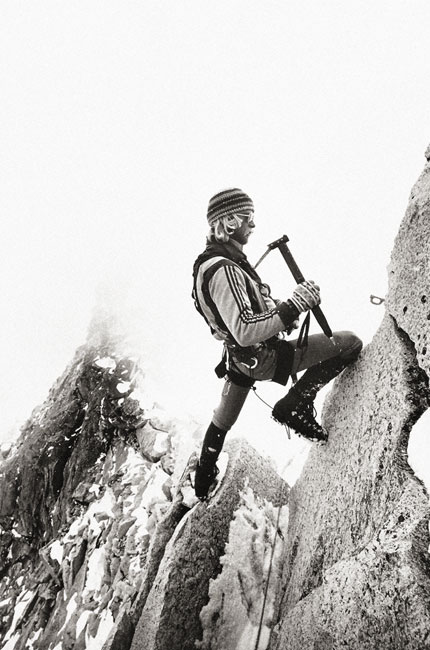 Check back soon for more ways to support