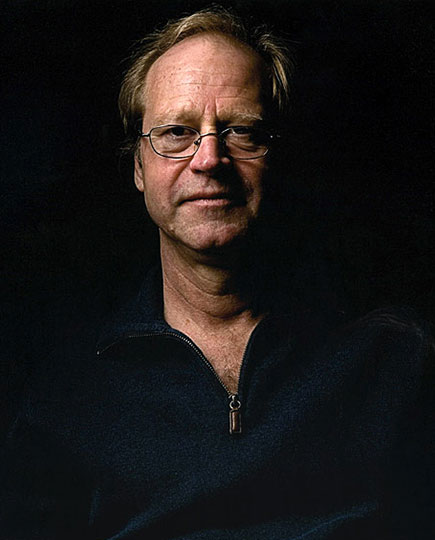 The life that inspired this movie began in the Wasatch Mountains of Ogden, Utah. In 1950 Jeff Lowe was the fourth of what would eventually become a total of eight children born to Ralph and Elgene Lowe. Ralph passed down his love of all things wild to his offspring, and Elgene never allowed her own fears for her kids to interfere with their dreams. Jeff was skiing with his parents and older siblings by the time he was four, and started climbing with his dad and older brothers, Mike and Greg, at six. At seven Jeff became the youngest person to climb Wyoming's Grand Teton when Ralph took Jeff and Greg up the Exum Ridge. Jeff began ski-racing in 1959. For more than a decade ski racing and climbing battled to be the focus of Lowe's passion. 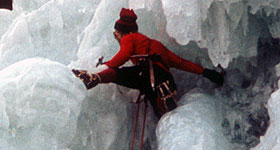 Jeff Lowe is one of the most influential climbers ever. He is a pioneer who led the way. His goal was to accomplish the most inspired climbs with the least equipment, firm in his belief that the ensuing experiences would lead to greater levels of self-discovery. With an attitude of total responsibility for his own safety and impact on the environment, Jeff's countless first ascents, special events, gear innovations, clothing designs, articles and books, and inspirational and instructional movies and videos are proof that uncompromising personal standards are no hindrance to success. Jeff's close friend, Malcolm Daly calls Jeff a "pathological optimist" because he is always trying things that others simply "roll their eyes at". Jeff says "you have to be willing fail in order to stretch your boundaries." "There isn't one sector of climbing that Jeff hasn't excelled in or helped create" -Will Gadd, Rock and Ice, June 2011

With over 1000 first ascents to choose from, here you will find here a small selection that is representative of Jeff's significant climbs and their commensurate contributions to the climbing community. Jeff's passion for technical, aesthetically beautiful and interesting rock, ice and alpine climbs took him all over the world for nearly 40 years. His was a journey that usually started in his mind's eye, and more often than not, ended atop a remote peak or crag. See where his passion for climbing took him by clicking below.

Jeff has been written about since the 1960's. First as a young ski racer, then as a climber. Jeff has written many articles himself, documenting his climbs and experiences around the world. See articles in Outside Magazine, Rock and Ice, Alpinist, Sports Illustrated, The Wasatch Journal and more.

10% of profits will be donated! When this project makes money, after all expenses are paid, we will share our success. 10% of the profits will be divided among The American Alpine Club www.americanalpineclub.org, The Access Fund www.accessfund.org and Paradox Sports www.paradoxsports.org Thank you for your generous support!
For the optimal visitor experience, roll over the images and click to enlarge. 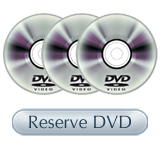